It all started in 1964 when Edward Paley invented a product to solve a problem that no one could see. The problem was microcontamination - minute particles that were creating errors on the disk and tape drives of the burgeoning mainframe computer industry. 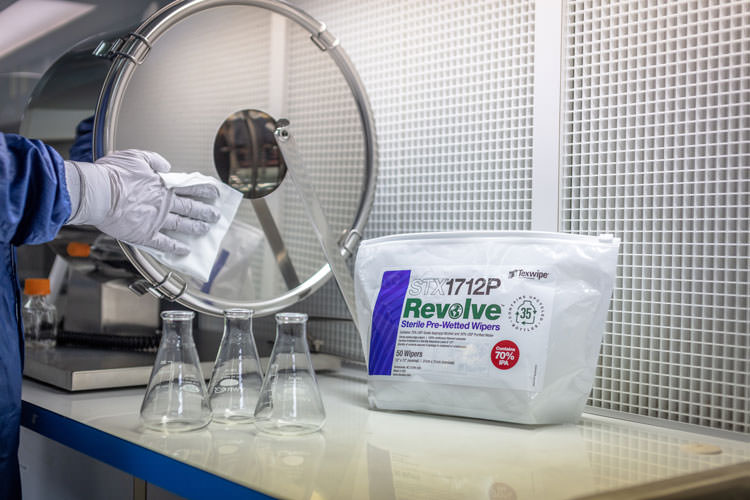 Texwipe is the worldwide leader in contamination control supplies and critical cleaning products. We are manufacturer and designer of consumables for the electronic, semiconductor and life science industries.

Texwipe is committed to technology, innovation, and service excellence to provide the most consistent and highest quality products. All Texwipe products are supported by the most advanced testing and quality control standards in the industry.

We are working with the leaders in technology-driven industries to apply our expertise in ever expanding ways. If you are looking for the best in the business, contact us today. 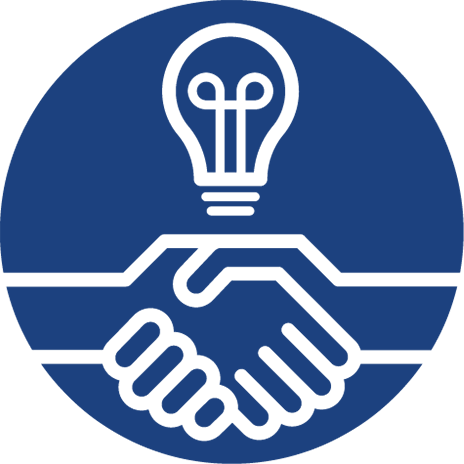 We develop products that deliver outstanding performance for our customers. We innovate from the customer back, these innovations help our customers achieve their own eco-efficient product, climate change-related or performance goals.

Our installations are designed to provide and manufacture high quality products. Texwipe control the manufacturing process in all our locations to offer the best products experience. 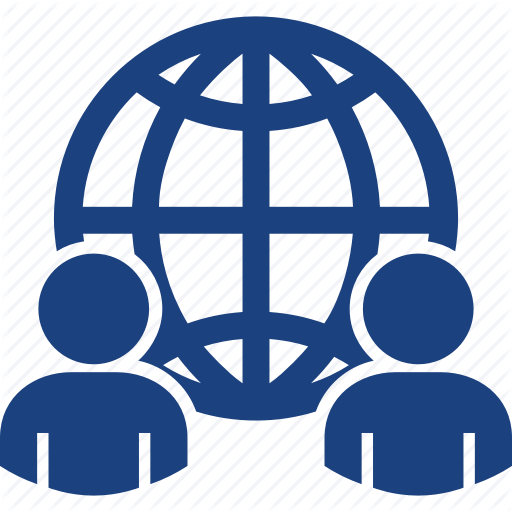 Our sales representatives all over the world provide, always up to date and high quality information and customer service. We have our headquarters in all five continents what allow us to provide the products that you are looking for.